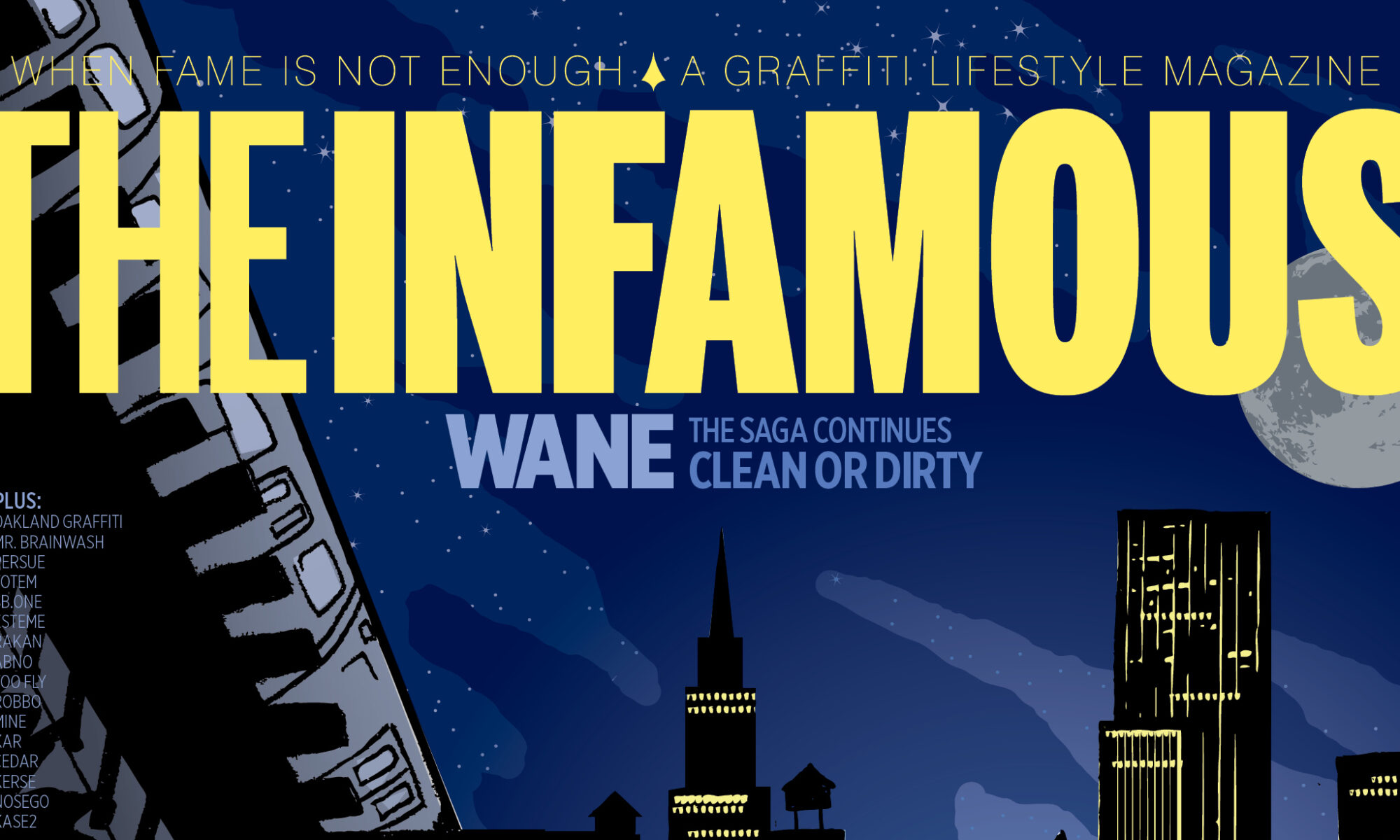 The Infamous magazine was featured in the Society of Publication Designers 47th Publication Design Annual showcasing “The Best Magazine Design, Photography, Illustration, Infographics, and Digital.” Entries had to be from 2011 publications and were submitted by SPD members and judged by their peers. The Infamous was featured three times: two feature spreads were included as Merit winners in the Members’ Choice category for Design, and in the Illustration category, The Infamous was a Merit Winner for its Issue 5 cover. We shared this accolade with Bloomberg Businessweek, The New York Observer, The New York Times Magazine, and Newsweek, and a few others – a testament to The Infamous’ niche in the world of magazine design.

In addition to my print-only work on the production of the magazine, I conducted market research, including a readership survey, built a website, and created videos for both The Infamous’ presence at Art Basel Miami in 2011, and the magazine’s successful Kickstarter campaign in 2013.

Apart from bringing my standard editorial skills to the magazine, perhaps my most important contribution to the magazine’s editorial quality was the way I worked with contributors. Every contributor had their own stories – different backgrounds, different experiences, different levels of comfort expressing themselves both orally and in writing. I engaged these people and helped them to overcome their own reservations and lack of comfort writing about themselves so that they told their own stories, in their own words. I enjoyed encouraging people to tell their own stories and was always pleased when the contributors quickly realized that they were already a lot better at it than they had imagined. It is for this reason that I consider much of the work I did for the magazine to be “ghostwriting” and why most individual articles do not include my byline.