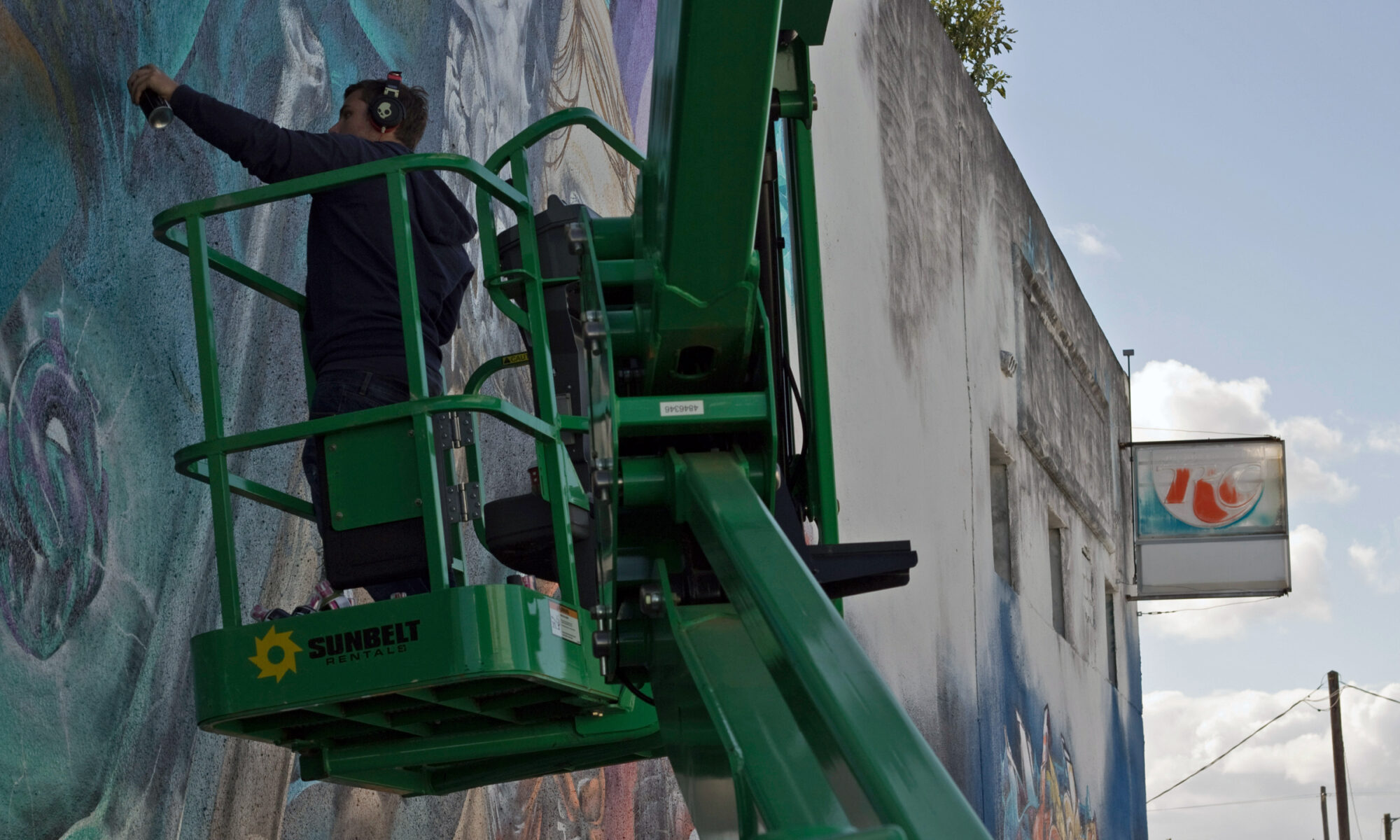 In 2011, The Infamous teamed up with the co11ective, a group of artists displaying their works in a rehabbed warehouse, part of “The Kohn Compound” at NW 24th Street and 2nd Avenue in Wynwood. Aside from networking with our peers, we were hosting our own art show consisting of works from contributors to The Infamous magazine. With nightly parties and constant foot traffic, it was a very lively event both inside our space and out, where thousands of people walked the neighborhood, taking in the scene.

The event also served as the release party for The Infamous’ sixth issue.