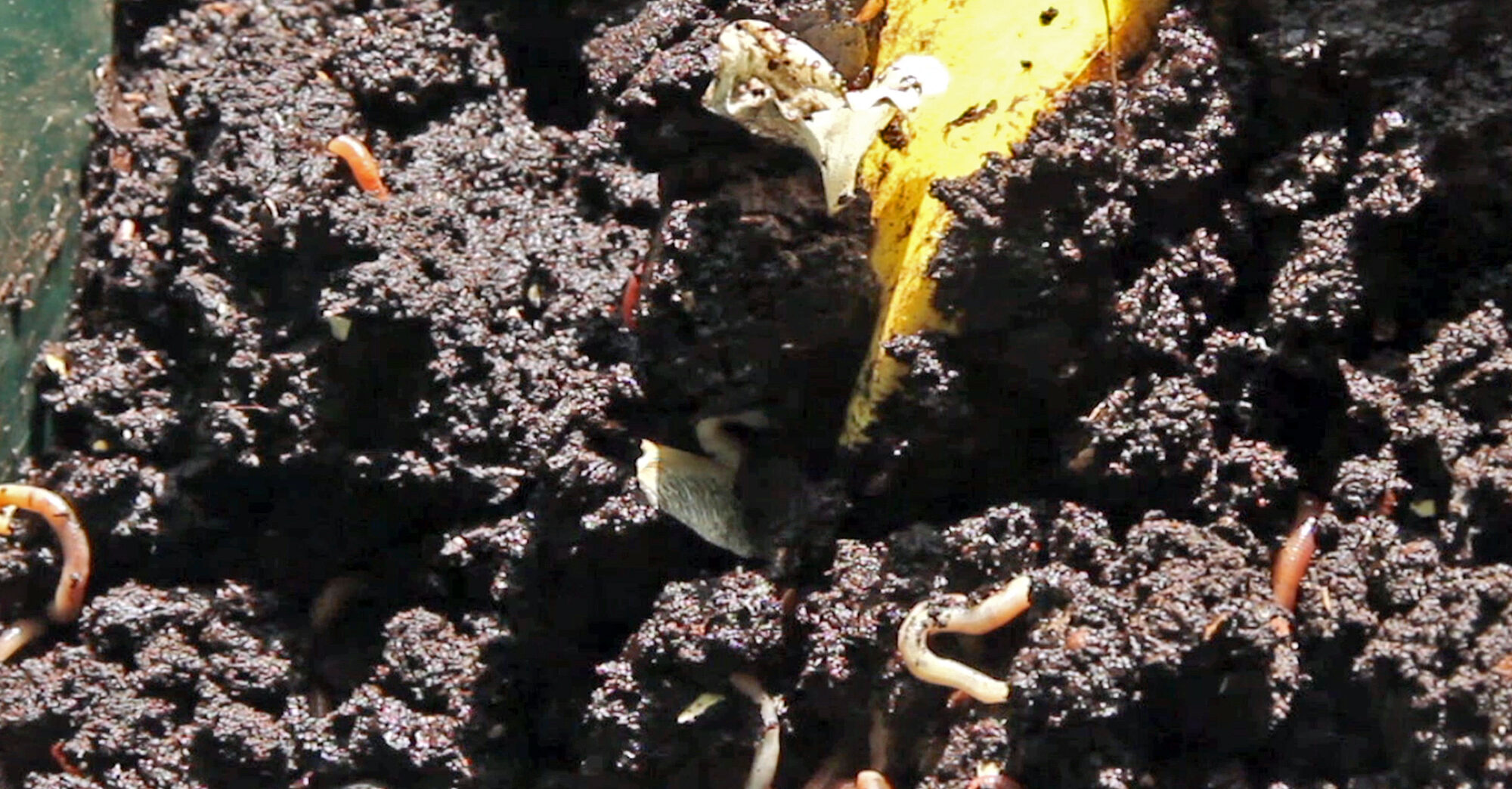 For more than 18 months, I was composting a great deal of my kitchen waste in a specially-made “worm farm,” in which red wriggler worms would eat my ground up vegetable waste, egg shells, and paper products. I was originally interested in trying to compost for its environmental benefits, and read that vermiculture, or composting with worms, was a better option for people living in apartments or without outdoor spaces. And it worked pretty well. But after about a year, it was increasingly clear that it was not a good option. Not only was keeping it in my apartment building increasingly difficult, but I didn’t even have a garden where I could use the finished compost.

So I made this video about what I had learned about the process, how it worked, and what the user needed to do. In addition to honing my video skills in developing instructional content, I hoped to use it to entice somebody to take the worm farm off of my hands. (Eventually, I was able to give it away.)