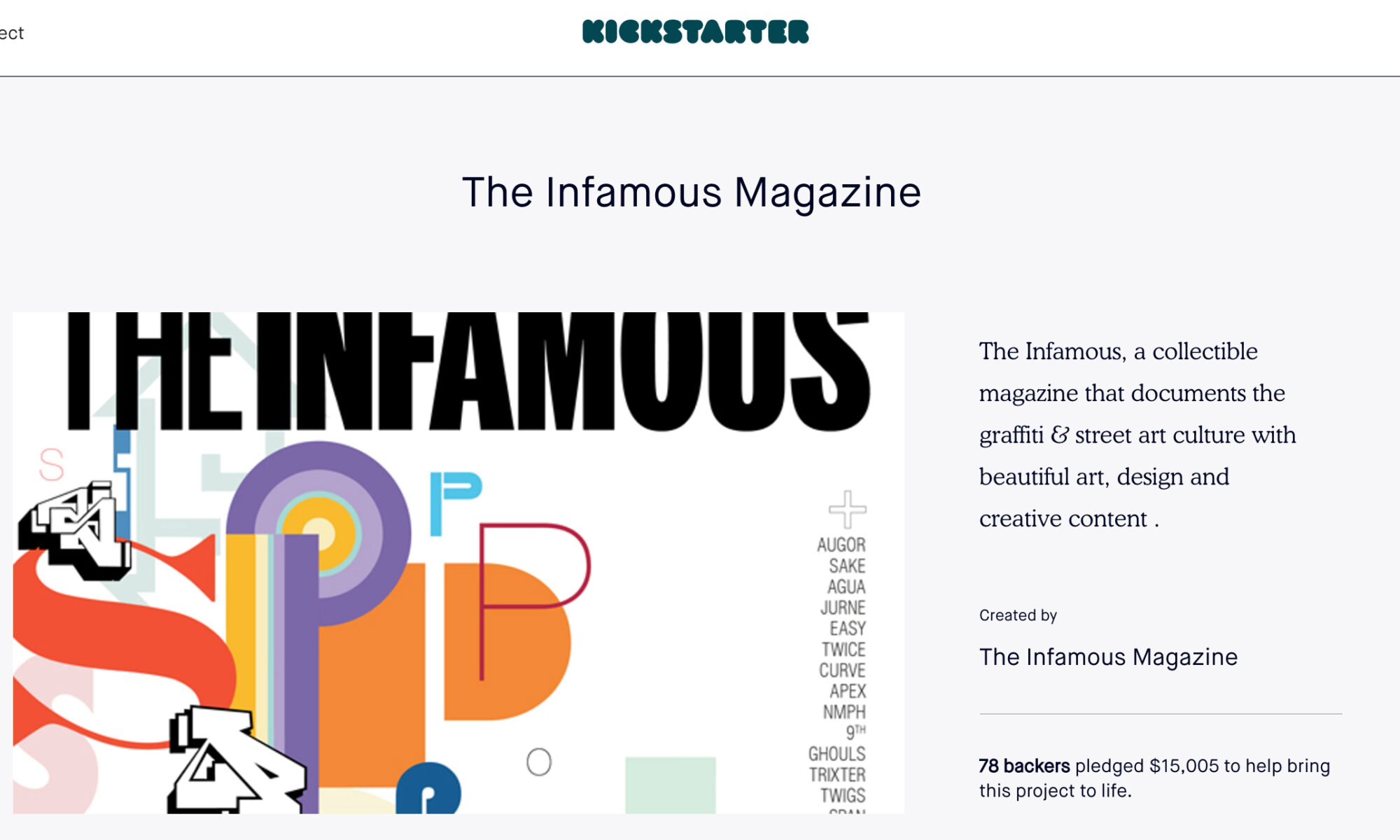 I shot this video in April 2013 as the video component for The Infamous magazine’s 2013 Kickstarter campaign, which successfully raised funds for the production of Issue 7 of the magazine. I shot the video myself, using some other footage I had shot for The Infamous magazine as B-roll. (The B-roll was particularly useful for masking edits in the audio from the interview.) I thought the video was pretty good, a sign of how far I have come since I started shooting video on the DSLR, both in production and in my post-production.